Mcetheki has been a Facilitator from our Bultfontein campus since 2019. He said he was motivated to become an ATVANCE ACADEMY facilitator to transfer skills to those who were unable to further their studies. Mcetheki was not always a facilitator and once had a career in the local economic development unit in his municipality (Tswelopele Local Municipality). He started out as an intern but worked his way up to managing the Agricultural department. He was also given the opportunity to work for another company after completing his internship to become a foreman overseeing agricultural operations i.e. fencing (all fencing types), handling facilities, dip kraals and drinking troughs.

We asked him who he would like to thank:

I would like to give thanks to everyone who helped me when most people were making excuses. I thank Mr P. J Nkoi (LED acting Manager) Mr Taole Mokone (manager in Mayor’s office). I would also like to thank the ATVANCE ACADEMY team and lastly Mr Mokhomo who has been the force in this journey of my ongoing self-discovery and boiling potential. I further developed an unparalleled passion for facilitation not only as a career but as a way of bringing a change in people’s lives. I have initiated a number of farming projects together with the Mr Nkoi (food gardening projects) under supervision of the LED unit. It’s pleasing and overwhelming to share that one of the projects I was advising has received funding of R3 million from rural development.

CONNECT WITH US ON 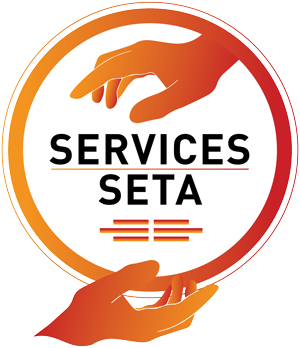 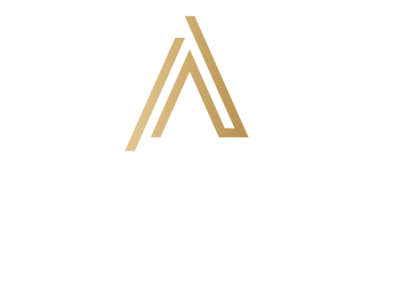 ATVANCE ACADEMY is a 80% black-owned, level 1 B-BBEE and SETA-accredited company. Formed with the express purpose of partnering with companies in order to reduce unemployment and upskill the youth of South Africa.

ATVANCE ACADEMY is a 80% black-owned, level 1 B-BBEE and SETA-accredited company. Formed with the express purpose of partnering with companies in order to reduce unemployment and upskill the youth of South Africa.